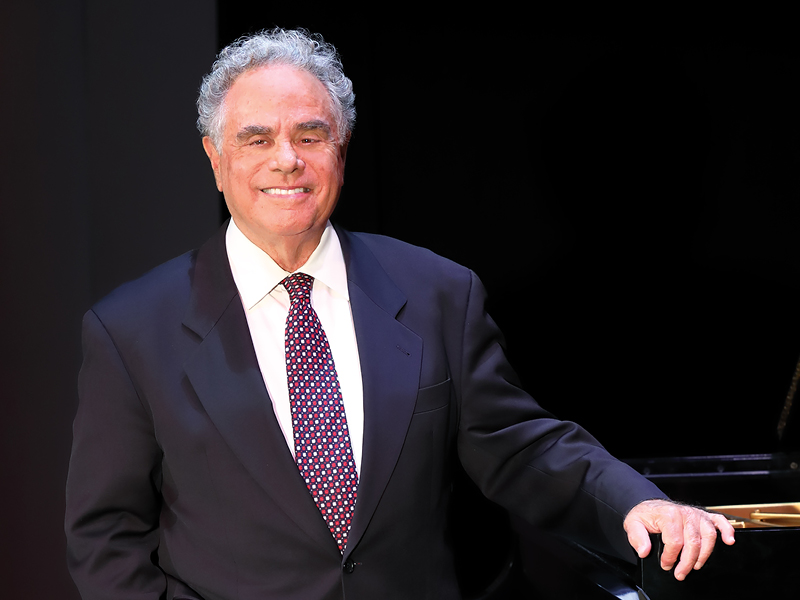 There’s a reason why Jeffrey Siegel calls these beloved works of Chopin and Schubert Immortal Impromptus; learn why at the 44th season of Keyboard Conversations®.

There’s a reason why Jeffrey Siegel calls these beloved works of Chopin and Schubert Immortal Impromptus; learn why at the 44th season of Keyboard Conversations® here at Scottsdale Center for the Performing Arts.