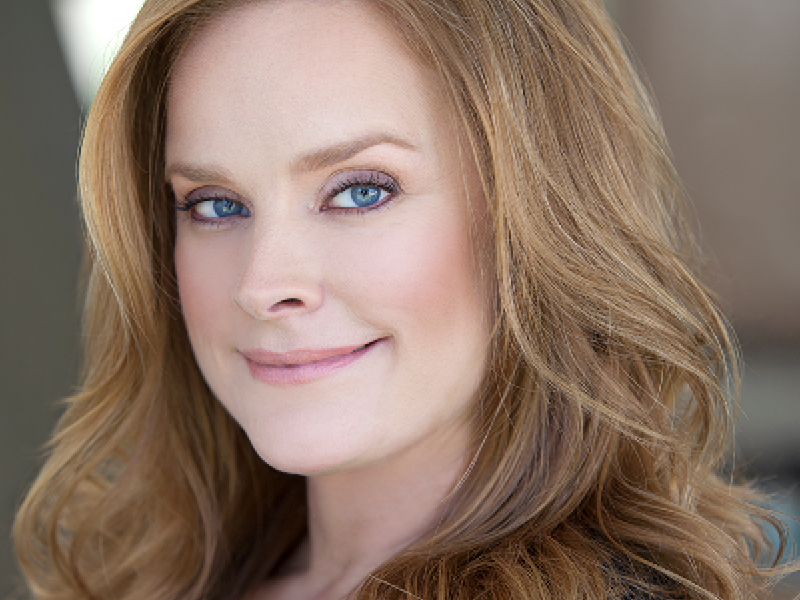 Celebrate Cline with over 25 of her hit songs accompanied by a live country band.

Celebrate the music of Patsy Cline with Monica Heuser with over 25 of her hit songs accompanied by a live country band.

Monica Heuser has 30 years’ worth of extensive credits in professional theatre and is a proud member of Actors’ Equity Association (since 2001). Heuser has been sanctioned by the estate of Patsy Cline for the title role in the national tour of A Closer Walk With Patsy Cline and Always, Patsy Cline for two decades.

Jr McAlexander is executive director of the Arizona–based Showtune Productions and a 30-year veteran of the professional theatre. He has music–directed over 400 productions internationally, including Broadway national tours of The Wedding Singer, Anything Goes, Footloose, and more. Experience McAlexander as musical director and pianist for Monica Heuser’s Tribute: Remember Patsy Cline.

Ticket prices for performances vary based on demand. Buy your tickets now and lock in the lowest price!