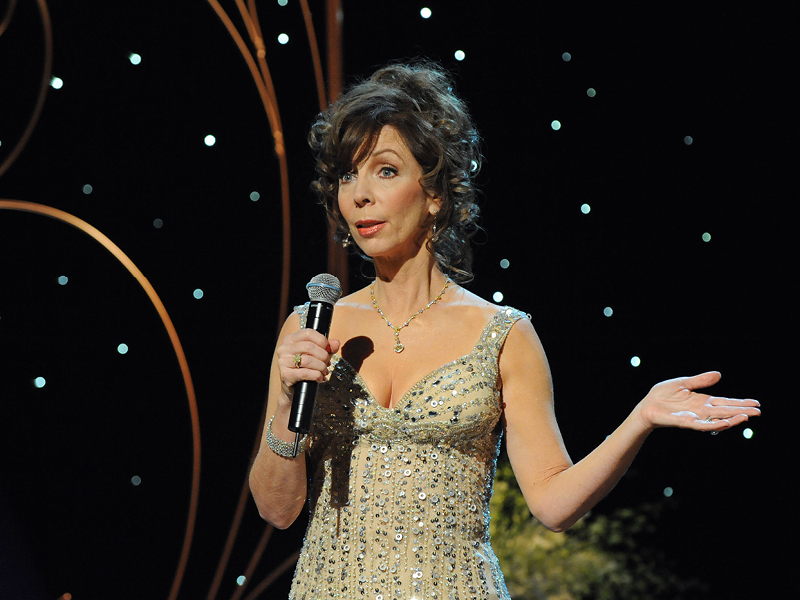 Comedian, producer, and author Rita Rudner is known for her epigrammatic one-liners.

Rita Rudner is known for her epigrammatic one-liners. Over the course of a 14-year run in Las Vegas, she has sold 1.5 million tickets and become the longest-running solo comedy show in the history of Las Vegas.

Rudner’s first solo HBO special, Rita Rudner’s One Night Stand, was nominated for several awards, as was her eponymous English BBC television show that later appeared in the United States on A&E. She is also a frequent collaborator with her writer/producer husband of 26 years, Martin Bergman. Together they produced Peter’s Friends and Thanks, both of which were met with critical acclaim. In addition to her popular comedy specials and performances, Rudner is a best-selling author of non-fiction: Naked Beneath My Clothes Rita Rudner’s Guide to Men and I Still Have It…I Just Can’t Remember Where I Put It. The audio version of Naked Beneath My Clothes received a Grammy® nomination.